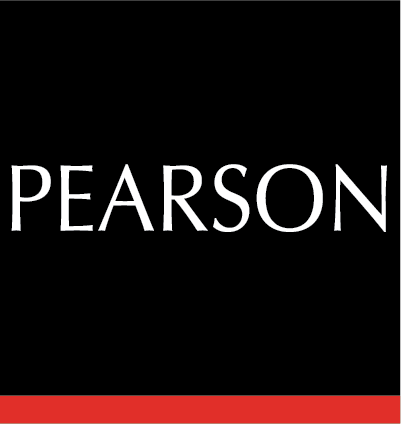 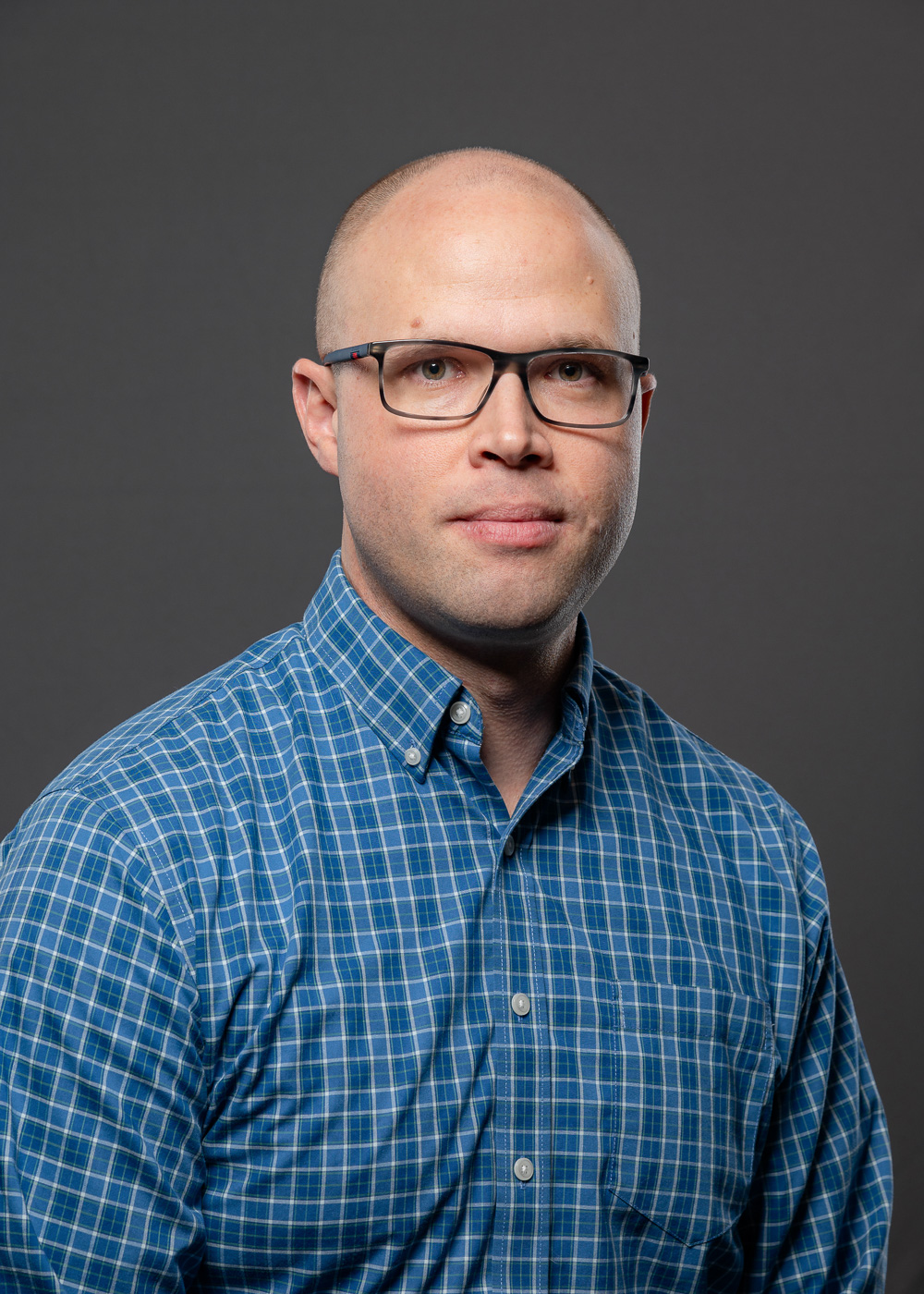 Prior to serving as President, Scott served as a Project Manager for 11 years. His deep-rooted understanding of the industry and long history of project management makes him an exceptional leader for the organization. Scott attended University of Washington, where he earned his bachelor’s degree in Construction Management. Today, he serves as an Executive Committee Member and State Director for Building Industry Association of Whatcom County.

When he’s not casting vision and strategy for the future of Tiger and Pearson, you’ll find Scott enjoying everything Western Washington has to offer, including skiing at Mount Baker and boating the Puget Sound with his two daughters.

Some of Scott’s Previous Projects: